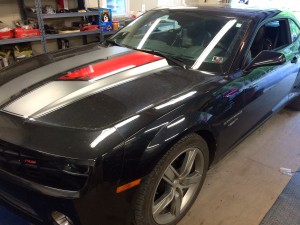 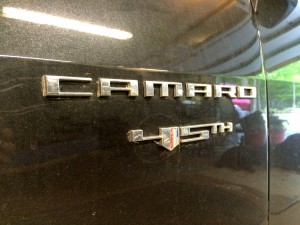 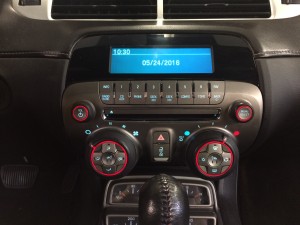 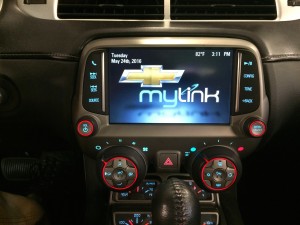 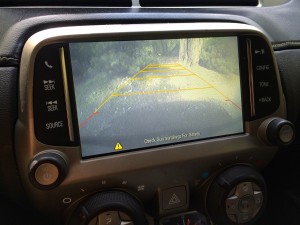 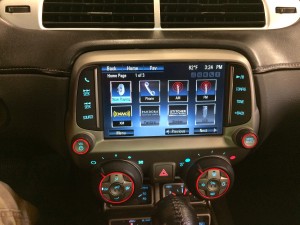 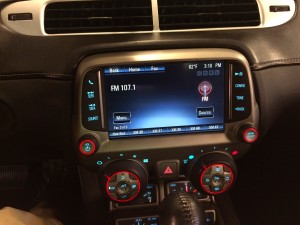 This 45th anniversary edition Camaro came with the OEM button style radio system.  My customer wanted the connectivity and modern touch of the Chevy MyLink system.  I excitedly  researched this challenge and found an OEM MyLink upgrade for him.

After receiving the parts a scheduled installation date was set.  A few hours later my customer had a fully functioning MyLink system in his new Camaro.  He now has the large touchscreen for viewing along with the heads-up display on the dashboard.  The rearview camera and satellite radio also integrated perfectly into the new screen.

This young customer of mine was so happy even his mother expressed her gratitude about seeing her son so excited for his new infotainment system.  Happy customers only at Blossom Installations!  Tom S.